Think you’re great at multitasking? So did these people, until studies revealed some unsettling data.

On three different occasions over the years, something terrible has nearly happened to me as a result of multitasking. 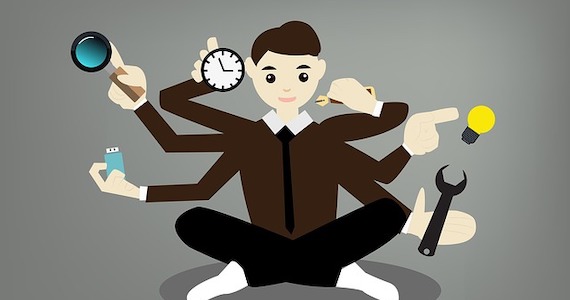 I work from home, and if my home-office door is closed, my partner and son rarely disturb me. But sometimes they need to ask a quick question or tell me something important. When they do, I usually stop what I’m doing, listen, speak, and get back to work once they leave. But on a few occasions I’ve kept tapping away at emails while they talk.

The problem is, on each occasion where I’ve split my focus, at the end of every email, I’ve typed, ‘I love you’.

“When you struggle to pay attention, make mistakes, forget information and switch ineffectively from task to task, it will invariably lead to poor performance.”

One time it was to a complete stranger who simply wanted a copywriting quote, but who could’ve ended up with so much more.

Thankfully, each time I immediately realised my mistake and frantically deleted the offending sentence, promising never to multitask like that again.

Deep down, most of us realise that doing two or more tasks at once is ineffective and many studies prove this.

Still, some select individuals seem to be particularly gifted in the art of multitasking, particularly media multitasking, which involves flitting between social media and emails, or messenger apps and websites, or text messages and YouTube; or a combination of several.

So Stanford researchers decided to conduct a study to find out exactly how and why they’ve become so good at media multitasking.

The studies told a curious story

Clifford Nass, Eyal Ophir and Anthony Wagner put 100 students through their paces in an effort to find out what gave the gifted media multitaskers their juggling edge.

For each test, the researchers split the students into two groups. One group regularly multitasked, while the others didn’t.

Not perturbed, the researchers assumed that because the high multitaskers couldn’t ignore distractions, they must have sharper memories, allowing them to better store and organise information.

In the second test, the participants were shown a series of alphabetical letters. The high multitaskers performed poorly again, not remembering when a letter was repeated.

‘The low multitaskers did great,’ Ophir said. ‘The high multitaskers were doing worse and worse the further they went along because they kept seeing more letters and had difficulty keeping them sorted in their brains.’

The researchers figured that if the high-multitaskers couldn’t filter out irrelevant information or organise their memories, they’d have to be better at switching effectively from one task to another.

If that isn’t bad enough, Wagner went on to explain one of the reasons why they performed the tasks slower: ‘When they’re in situations where there are multiple sources of information coming from the external world or emerging out of memory, they’re not able to filter out what’s not relevant to their current goal. That failure to filter means they’re slowed down by that irrelevant information.’

Poor performance. A lack of productivity.

A different study showed that when participants were asked to do three tasks, it led to three times the rate of errors, than when completing two.

All this data paints a worrying picture. When you struggle to pay attention, make mistakes, forget information and switch ineffectively from task to task, it will invariably lead to poor performance and a lack of productivity.

Does multitasking also damage your thinking?

While researchers are convinced that the minds of multitaskers aren’t working as effectively as they could, they’re still researching whether chronic media multitaskers are born with poor concentration, or if multitasking is actually damaging their cognitive control.

Some articles cite research that suggests multitasking actually lowers your IQ. This particular article reads: ‘A study at the University of London found that participants who multitasked during cognitive tasks experienced IQ score declines that were similar to what they’d expect if they had smoked marijuana or stayed up all night. IQ drops of 15 points for multitasking men lowered their scores to the average range of an 8-year-old child.’

Studies say it sucks. But so does common sense.

The reality is, for every study that proves multitasking sucks, there’s probably one that proves it increases your output while reducing fine lines around your eyes. So forget studies and let’s consider common sense.

Can doing two tasks at once (tasks that require deep thinking or attention), really be more effective than giving 100% attention to one task at a time?

Honestly, my gut says no.

Light multitasking has its place, and most of us do it at home and work. But if heavy multitasking becomes your constant, go-to way of existence, particularly in the area of media multitasking, you could be paying a big mental and productivity price. So boost performance and productivity by focusing on a single task. You’ll do it better, faster and with far less mistakes.

This article by Lucinda Lyons is reproduced with the permission of Flying Solo – Australia’s micro business community
Find out more and join over 100k others. 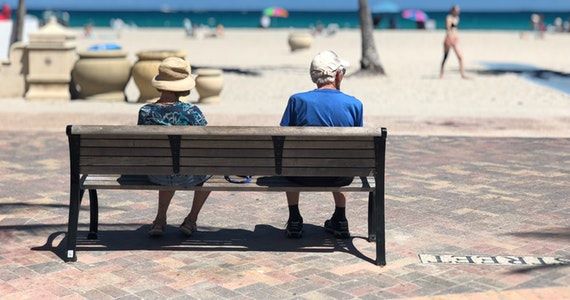 Latest Articles
The safe withdrawal rate. It’s an alluring concept. An amount you can… 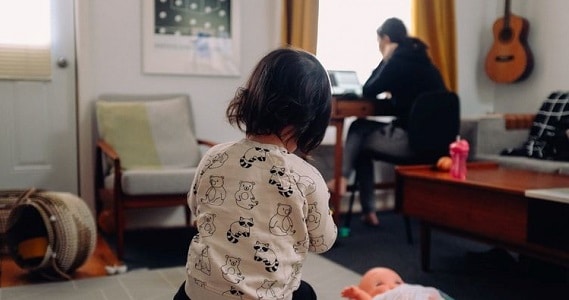 Could flexible working be the key to saving your super? 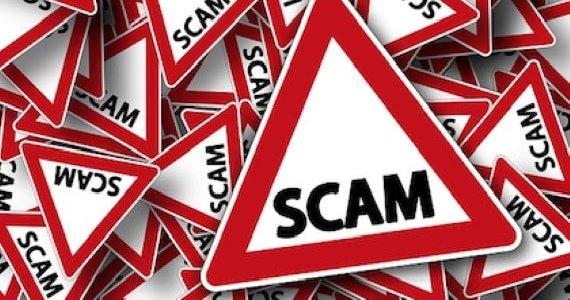 Tell-tale signs of a tax scam