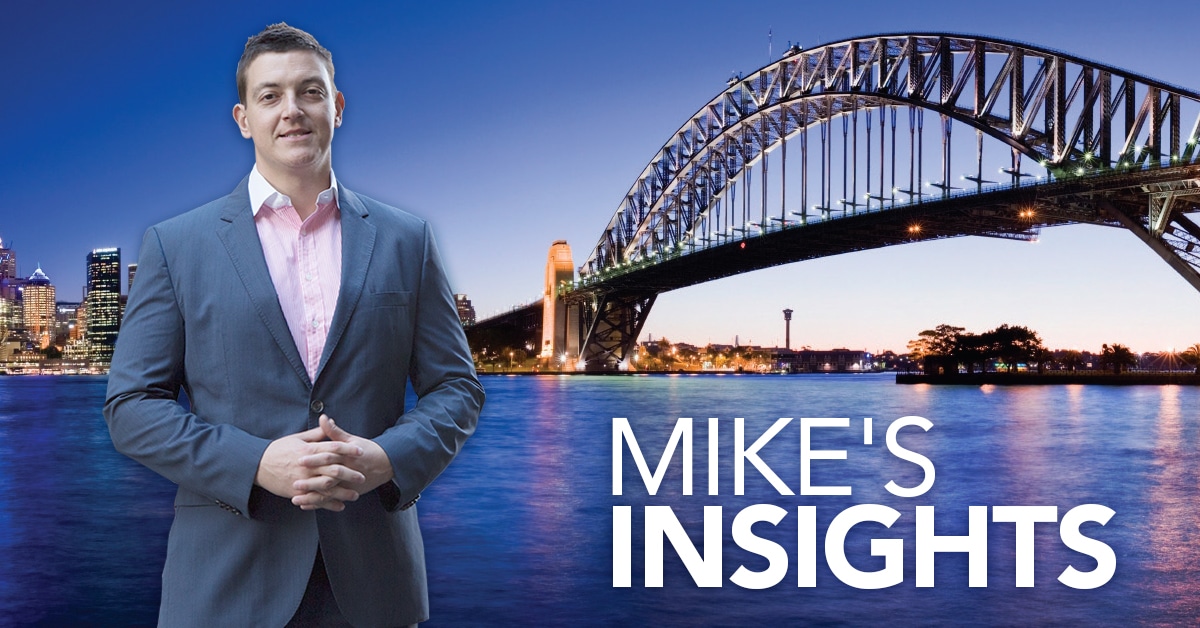 Hopes of a V-shaped recovery faded as Covid-19 cases worldwide ticked over 15 million. Policy settings remain incredibly favourable as central banks and governments support economies via monetary easing and fiscal measures. Cyclical indicators such as unemployment figures and PMIs remain weak but are showing signs of improvement as the global economy adapts to the pandemic.

The impact of the coronavirus caused US GDP to shrink by an annualised 32.9% in the June quarter (-9.5% quarter-on-quarter), slightly better than the expected 34.1% fall.

The flash estimate for eurozone June quarter GDP came in as expected, falling 12.1%, making it the largest contraction on record as lockdowns continued to impact global demand.

China’s June quarter GDP came in above expectations, with the yearly rate increasing to 3.2% (2.5% expected), following a -6.8% reading in the previous quarter and becoming the first country to report growth since the beginning of the pandemic.

Japan was initially successful in preventing the spread of Covid-19. Cases have been rising recently, with over 40,000 confirmed at the start of August, but to date the economic effects have been less dramatic compared to other regions.

The Australian government warned that the economy likely shrunk at its fastest pace in recorded history in the June quarter, while the budget deficit will be the biggest since World War II as payments were extended to businesses and job seekers.

If you have any questions regarding this report or would like to discuss your portfolio, please contact me directly on 0438 334 334 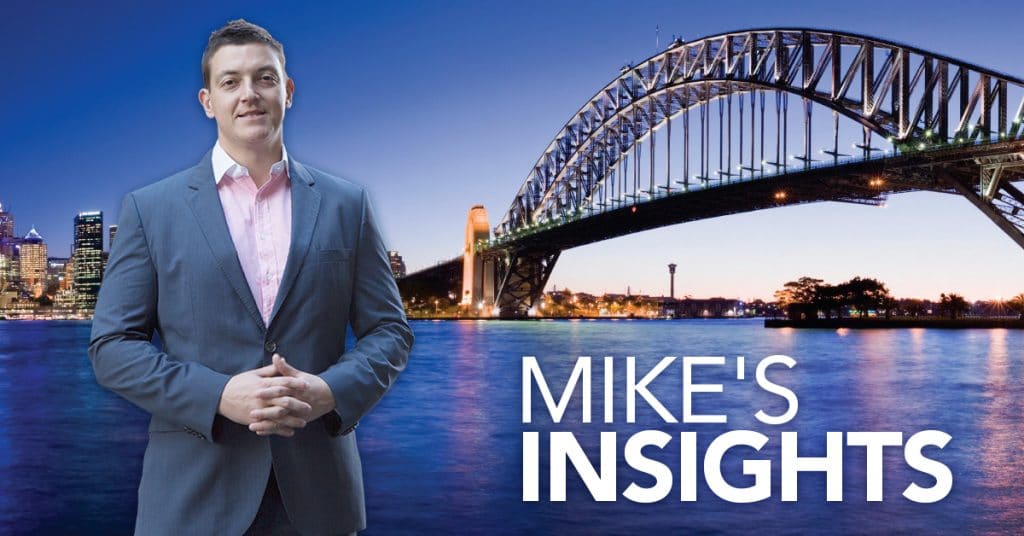 Market Updates
The global economic recovery continues, however growth is uneven across regions and… 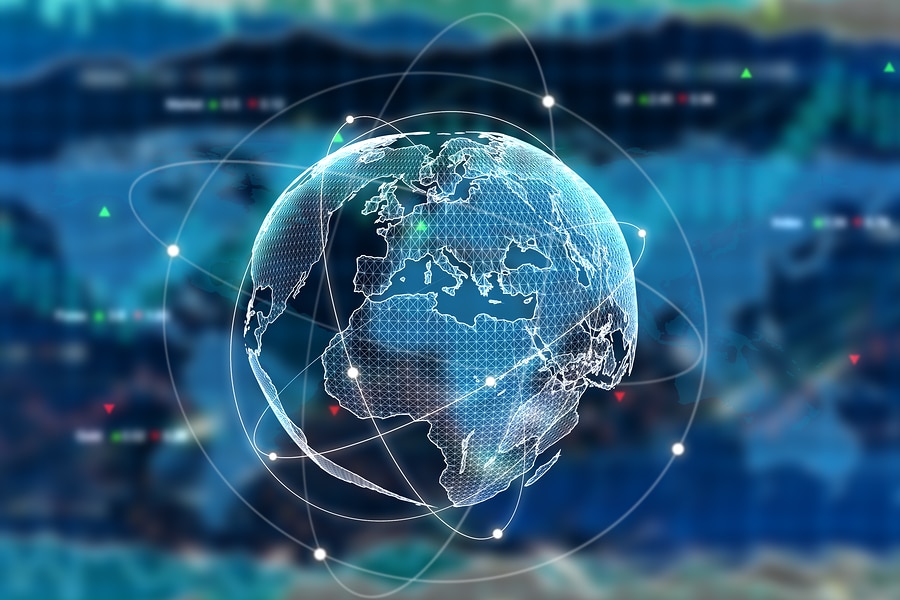 Understand what’s happening in the world & the current investment opportunities?