Why do so many investors buy at the top of the market, only to sell at the bottom?

So what are some of the behaviours that effect our investing…. Why do people jump on investment bandwagons, even though they know they must run out of steam?

These and other questions can be answered by looking at investor behaviours and applying some practical lessons that anyone can apply.

According to cognitive research, we continually switch between two decision-making systems: one fast, intuitive and over-confident, the other slow, rational and sometimes lazy. The result is that we often make simple mistakes without even realising it or in other words we take shortcuts to make complex investment decisions.

The decision making process is less effective when you’ve got too much information at hand and are trying to predict the future. Emotional biases like loss aversion and herd behaviour can sometimes also override rational thought (but I’m not going to delve into that right now!)
I will say that we know that our instincts are often risk averse and that herd behaviours go a long way towards explaining share market bubbles and other fads.

Another factor is overconfidence, I’m sure you will agree that some people tend to be much more confident in their ability to make accurate judgements than is actually justified. For example, in one Australian survey, 82% of people believed themselves to be in the top 30% of safe drivers. Investors are similarly overconfident about their ability to pick winning investments.  Unfortunately, in-built biases like these can have deeply negative effects.

1. Match your risk to your investment timeframe

When you’re approaching retirement in your 50s and 60s, it can make sense to avoid taking on too much risk. But risk aversion can be taken too far, especially in your 30s and 40s. Remember, Australians are living longer and most of us are likely to spend decades in retirement, so it may be a mistake to be too conservative.

2. Use the right benchmark – value not cost!

In many cases we have no real views of the intrinsic value of assets, such as a house. Instead, we judge its value against a benchmark.
When considering an investment, focus on value, not cost. For example, what rental yield does an investment property offer? Even a relatively cheap property could prove a bad bargain if it generates a lower rental yield than more secure alternatives like term deposits or insurance bonds. 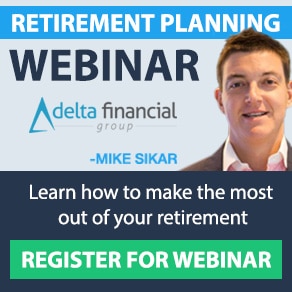 Taking a multi-asset approach to investing can help you avoid bias to any one particular asset class, such as shares, property and fixed interest. This strategy increases your diversification across your investments and should always include a mix of asset classes that behave differently in various market conditions.

4. Make a plan and stick to it

Start by creating some basic 1,3,5,10 year goals (and regularly review them!) and consider what investments will help you achieve all that is important to you. Investing with a long-term plan in place will help you to ride out any short term ups and downs and stay on track.

5. Get educated and some professional advice

I’m sure you are a specialist in your own chosen field and can appreciate how speaking with a profession can help you follow through and help anticipate and prepare for what life brings.

We can help you explore what specific knowledge will be needed to succeed in your situation and help you balance the now and tomorrow with well-considered decisions, without letting emotions get in the way. 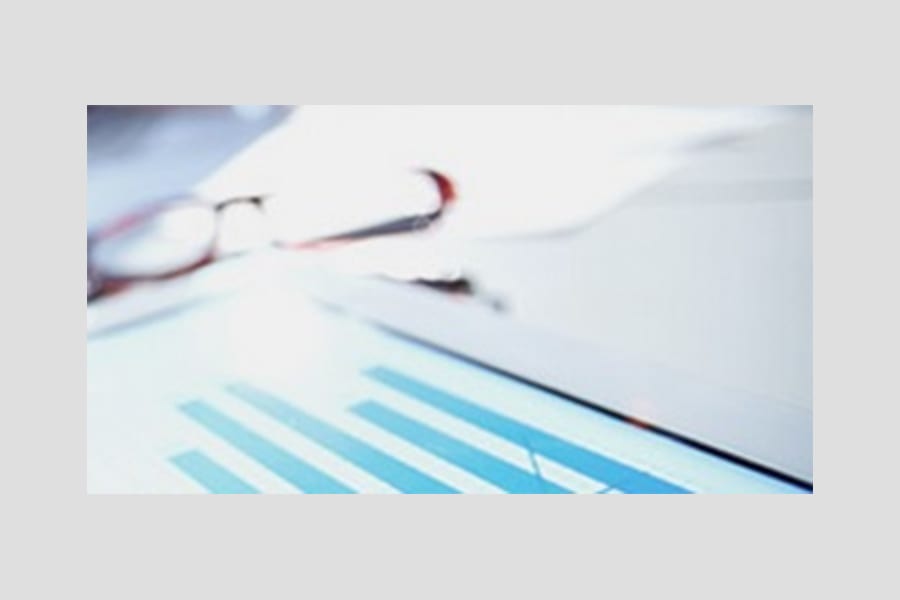 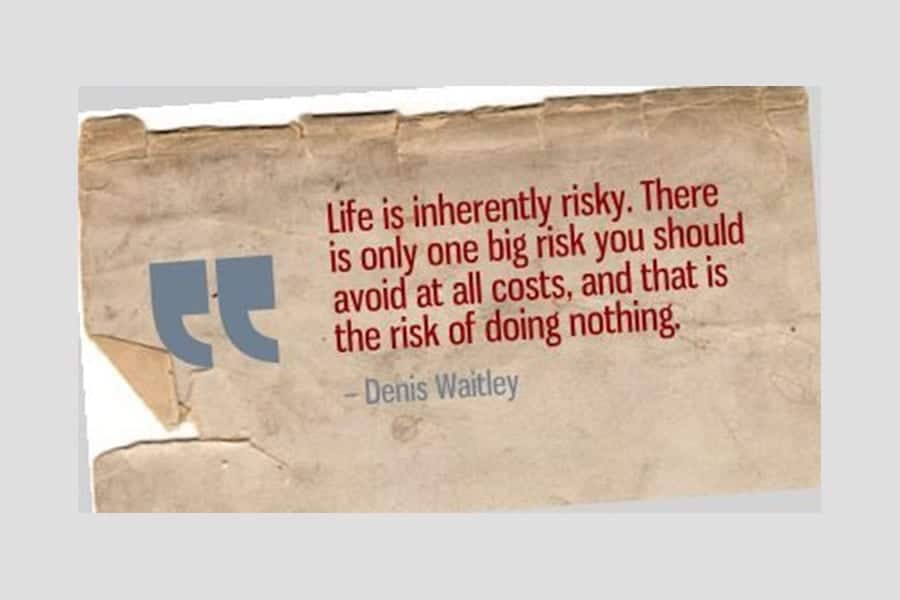 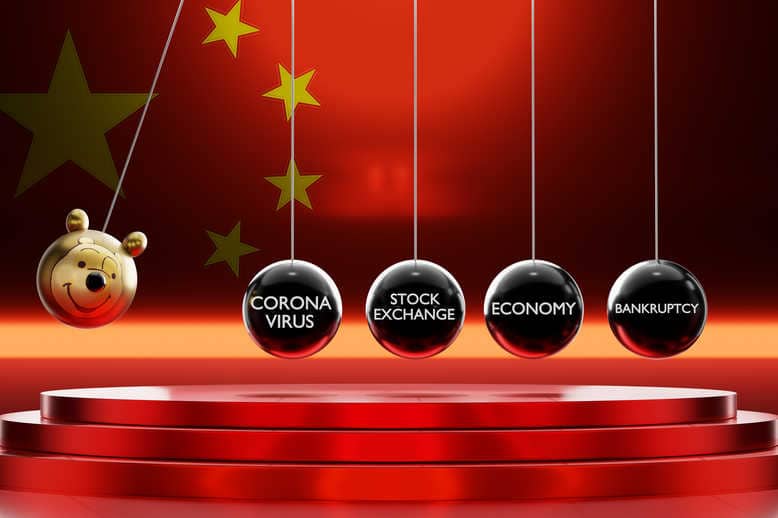 Coronavirus, Investing
Staying calm among the chaos The last couple of weeks have felt… 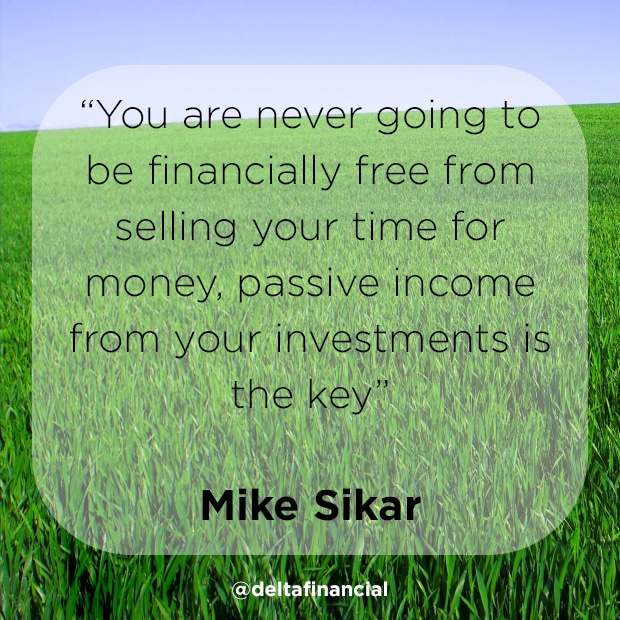